Python vs. PHP in 2022 – Feature Comparison of Python and PHP

The Marketing Pilot, 9 months ago 0 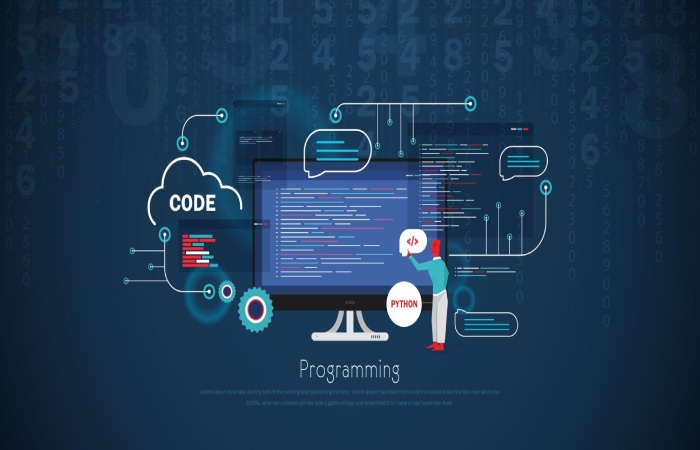 The evolution of programming languages consistently gives the developers and businesses new functionalities and also advantages to choose from. The situation of Python and PHP isn’t any different. However, despite Python’s popularity with developers, the statistics don’t really do justice to its conveniences: according to W3Techs, while PHP fires 77.6% of the web, Python commands only a mere 1.3%. This is one of the major reasons businesses prefer to hire dedicated PHP developers.

Web share notwithstanding, Python and PHP both have their own functionalities, pros and cons. Let’s now see what they are. 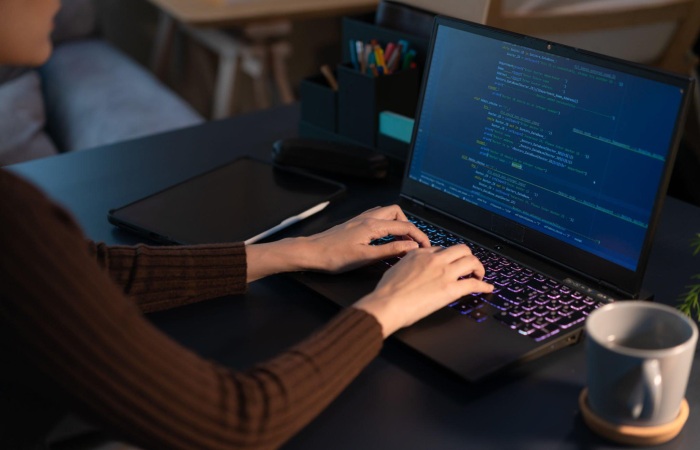 Python is known to be a general purpose programming language for the development of high-level applications and websites. The best part about Python is the greater indentations used in writing the code for better readability. Developers prefer Python because the language offers them an object-oriented approach towards programming, making it logically understandable when writing code. 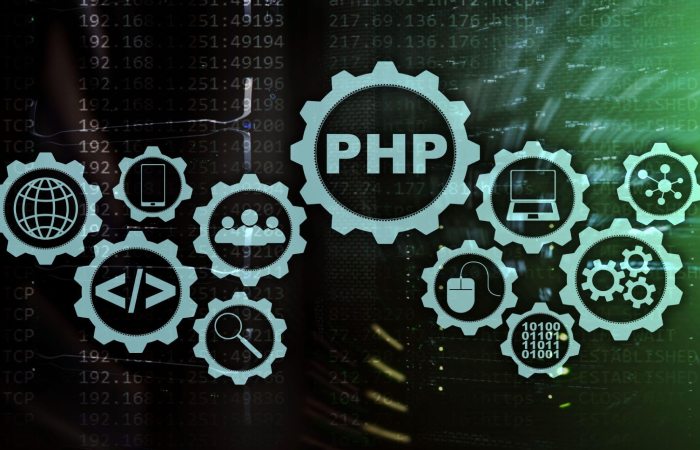 PHP stands for Hypertext Preprocessor. It is a highly versatile, open-source language for scripting. The language is especially suited for creating highly dynamic web applications and websites. The best part about PHP is that it can be easily embedded into HTML using short call commands that enable programmers to jump in and also out of PHP code within HTML script.

Feature Comparison of Python and PHP 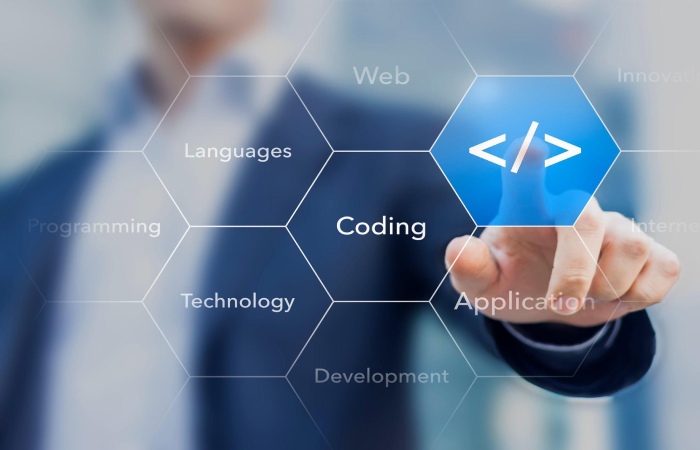 According to W3Techs, both Python and PHP are employed for websites that have relatively lower traffic quanta – however, more websites are based on PHP than Python. Let’s look at some features that make these two programming languages distinct from each other and also popular. Tabulated below are the features of Python and PHP side-by-side for better comparison.

Pros and Cons of PHP

PHP is popular, but it comes with its own set of pros and cons.

Pros and Cons of Python

Python rapidly became popular because of certain marked advantages over PHP, however, it also has some disadvantages.

Python and PHP are both suitable in their own niches. PHP is an aged language, and it is still around because of the flexibility and support it enjoys, enabling enterprises to build great applications. Python, on the other hand, may not be as popular, but provides quicker development and better tools than PHP.

Regardless, both the programming languages command their own niches and allow developers to work them as required.

Review Python vs. PHP in 2022 – Feature Comparison of Python and PHP. Cancel reply

5 Benefits of CPaaS Platform for Your Business in 2022

The Marketing Pilot, 5 months ago
Business

The Marketing Pilot, 4 months ago
Business

How Much Billboards Will Cost Your Business

The Marketing Pilot, 6 months ago
Business

The Marketing Pilot, 1 week ago
Business

The Marketing Pilot, 5 months ago
Business

The Marketing Pilot, 3 weeks ago

The Marketing Pilot, 8 hours ago 0