An application (also called an app) is simply a computer program created to carry out or facilitate a computing device task. It should be noted that although all applications are programs, not all programs are applications. There is a multitude of software on the market. But only that created for a specific purpose, to perform particular tasks, is so-called. It would not be considered an application. For example, an operating system, or a suite, since its purpose is to generate

The applications are born from a specific need of the users. They are used to facilitate or allow the execution of particular tasks in which an analyst or a programmer has detected a particular market. But applications can also respond to recreational needs and work (all games, for example, are considered applications). It is often said that there is a solution for every problem. And in computing, there is an application for every situation. Click here to know how to share data with your app.

Naturally, the field of applications is so vast, and the functions so disparate, that numerous classifications have been created, according to various criteria. Thus, depending on the use that is going to be given, we can have professional or personal applications. We can also talk about Windows, Linux, Android, Apple, PC, mobile, depending on the operating system or platform that we are going to use.

Depending on their purpose

They can be for entertainment, business, sound, graphics, publishing, web, didactics. And even turning on the branch of science in which they are used. We can say that there are engineering applications, telecommunications, mathematics, and a long etcetera.

In general, an application is designed to be used with one or more operating systems, being to some extent dependent on these. But there are also applications designed exclusively for use with a program or type of program. In this case, we are talking about addons, small applications that add new functionalities to that specific program.

The first step is always to detect a need in users that can be covered; a preliminary study is usually done in the market. If the opportunity is seen, the programmers come into play, who make the application itself, designing and coding it. The next and last step will be the distribution of that application. As you can see, the process does not differ from any other product: market research, manufacturing, and distribution.

Applications can be from tiny programs with just a few code lines, to significant works of computer engineering, with thousands of hours of work behind. However, the size does not define the success of an application, but precisely that it meets the user’s needs. The history of applications is full of thousands of great applications that have been replaced by others a priori, much less elaborate. Simply because they were faster, more intuitive, more stable, or fulfilled their function better.

What Is A Server ? - Types And More

What is Security? - Definition, Methods, And More

What is Smartphone? – Definition, Features, And More

What Is Reflex Camera? – Definition, Features, And More

Which Types of Design Do You Need? 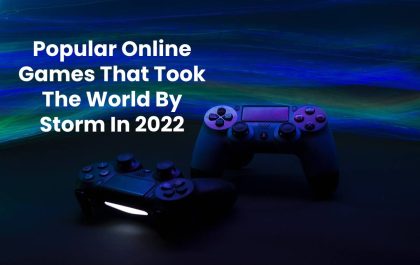 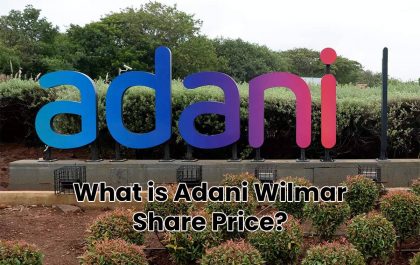